On every purchase in the Speed Society Store you have a chance to earn "entries". Each entry gives you a chance to win the latest sweepstakes. 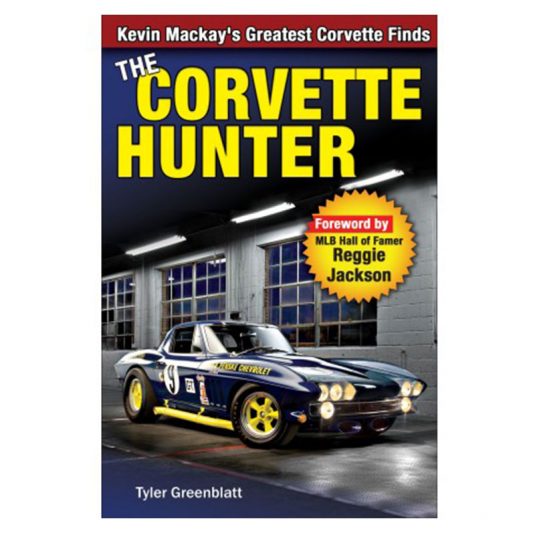 Mackay tells story after story of finding and restoring valuable Corvettes such as the 1960 Briggs Cunningham Le Mans racer that took 1st in class. He also tells stories of Steve McQueen’s 1966 Corvette, the 1967 Bounty Hunter racer, 1968 Sunray DX #2 and #3, and chassis #003 from 1953.

This product is worth 16 entries in Sweepstakes #25.

This product will ship within 24 to 48 hours after order is placed. To learn more about our shipping and return policies, please visit this page. 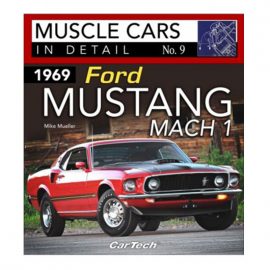 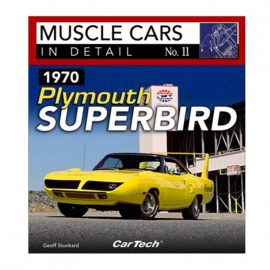 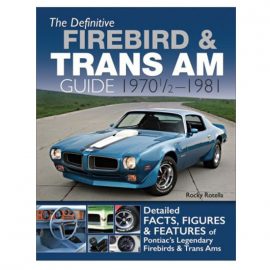 Ask us a Question!

Send to a Friend!